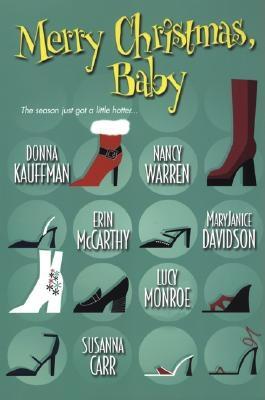 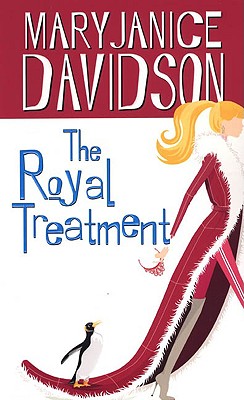 In a world nearly identical to ours, the North won the Civil War, Ben Affleck is the sexiest man alive, and Russia never sold Alaska to the U.S. Instead, Alaska is a rough, beautiful country ruled by a famously eccentric royal family, and urgently in need of a bride for the Crown Prince. But they have no idea what they're in for when they offer the job to a feisty commoner. . .a girl who's going to need. . .
The Royal Treatment
The Princess-To-Be Primer,
Or, Things I've Learned Really Quick, As Compiled by Her Future Royal Highness--Yeah, Whatever--Christina. That's me.
1. Tel...
View More... 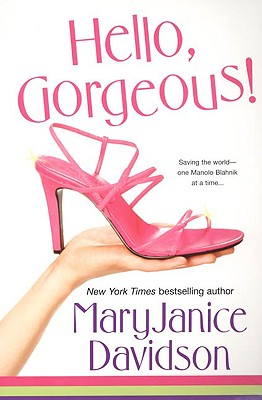 Here's the story: One minute I'm out with my sorority sisters; the next, there's a terrible accident (beyond my friend Stacey's outfit), and I'm waking up in some weird clinic with the Eggheads Du Jour telling me I'm now officially a human cyborg, and I'm supposed to work for them from now on. You know, super spy style...stop people from doing evil things and stuff. Uh, hello - did I ask for this? I've got a beauty salon to run. If those bad guys need highlights and a pedicure, call me. Otherwise, I'll be at the bar. Okay. So it is cool to move faster than a Ford Mustang when I need to, even i...
View More... 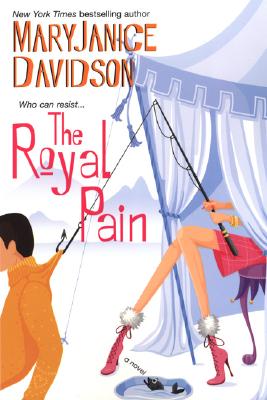 In a world nearly identical to ours, the North won the Civil War, Ben and JLo got married, and everyone dresses well to attend the Grammys. Oh, and Russia never sold Alaska to the U.S. Instead, Alaska is a rough, beautiful country ruled by a famously eccentric royal family, including oldest daughter, Princess Alexandria, whose acid wit and bad case of insomnia have turned her into a tabloid darling, a palace problem, and overall. . .
The Royal Pain
Marine biologist Dr. Shel ("Never Sheldon") Rivers has a problem. Some princess expects him to wait on her, hand and dimpled foot. His bos...
View More... 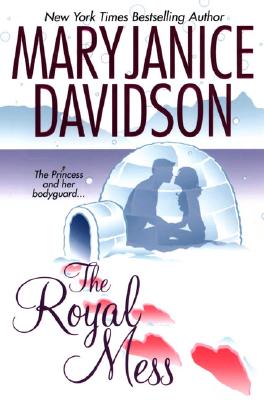 In a world nearly identical to ours, the North won the Civil War, flannel is the new bling, and Russia never sold Alaska to the U.S. Instead, Alaska is a beautiful, rough-and-tumble country ruled by a famously eccentric royal family who put the fun back in dysfunctional. And the tabloid darlings are about to get more ink once the King's "royal oats" come back in the form of a surprise princess, landing them all in, well. . .

Jeffrey Rodinov is descended from one of the oldest families in Alaska, and a Rodinov has been protecting a Baranov for generations. It's a ...
View More...

In these two wickedly funny, sexy novellas, MaryJanice Davidson introduces the sort of lovers who'll steal everything. . .your wallet, your keys, your inhibitions, and sometimes even your heart.

There's never a dull night in the ER for Dr. Jared Dean, especially when he sees the woman of his fantasies beating the crud out of the city's biggest, toughest mobster. It's enough to get a guy all hot and bothered. Not that it matters when SuperHotButtKickingChick gets away without giving her name. The name's Kara, aka The Avenging Angel, sort of a Robin Hood with bette...
View More... 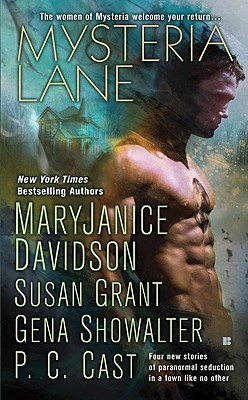 The authors of the anthology 'Mysteria' welcome readers back to a town of bewitching seduction and sensual demons.
View More...

Three fabulous authors dish out the hottest stories of blue collared hunks who have a serious work ethic--in the bedroom. These guys know how to get the job done and are not just into quick fixes.
View More...