The Personal History of David Copperfield with Original Illustrations 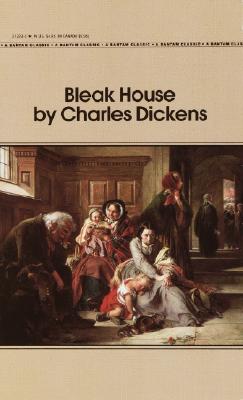 Widely regarded as Dickens's masterpiece, Bleak House centers on the generations-long lawsuit Jarndyce and Jarndyce, through which "whole families have inherited legendary hatreds." Focusing on Esther Summerson, a ward of John Jarndyce, the novel traces Esther's romantic coming-of-age and, in classic Dickensian style, the gradual revelation of long-buried secrets, all set against the foggy backdrop of the Court of Chancery. Mixing romance, mystery, comedy, and satire, Bleak House limns the suffering caused by the intricate inefficiency of the law.
View More... 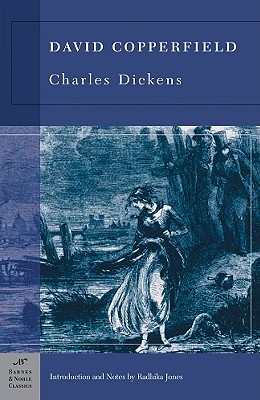 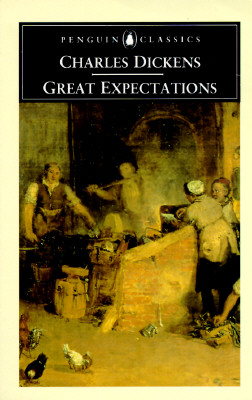 This endearing tale of Pip and the mysterious fortune that changes his life will be in theaters this fall from 20th Century Fox/Knickerbocker Films, starring Robert DeNiro, Ethan Hawke, Gwyneth Paltrow, and Anne Bancroft.
View More... 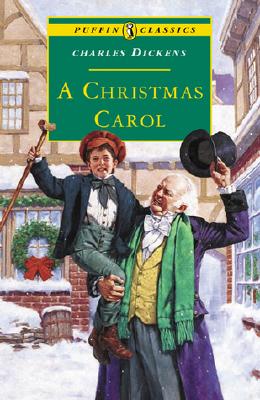 Fiver could sense danger. Something terrible was going to happen to the warren - he felt sure of it. So did his brother Hazel, for Fiver's sixth sense was never wrong. They had to leave immediately, and they had to persuade the other rabbits to join them. And so begins a perilous journey of a small band of rabbits in search of a safe home.
View More... 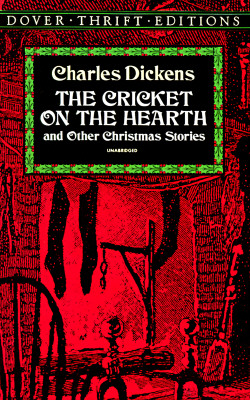 The Cricket on the Hearth: and Other Christmas Stories (Dover Thrift Editions)

Dickens's delightful evocations of a Victorian Christmas include the title story, a heartwarming fable of home life; "The Holly-Tree," concerning love reclaimed at a country inn; and "The Haunted House," an entertaining account of a belligerent ghost. Combining realism and fantasy, these tales attest to their author's flair for characterization and the picturesque.
View More... 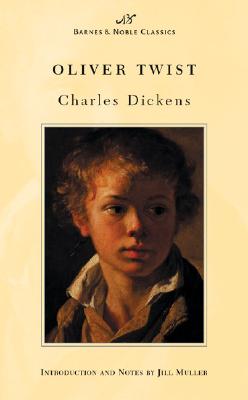 Oliver Twist, by Charles Dickens, is part of the Barnes & Noble Classics series, which offers quality editions at affordable prices to the student and the general reader, including new scholarship, thoughtful design, and pages of carefully crafted extras. Here are some of the remarkable features of Barnes & Noble Classics: New introductions commissioned from today's top writers and scholars Biographies of the authors Chronologies of contemporary historical, biographical, and cultural events Footnotes and endnotes Selective discussions of imitations, parodies, poems, books, plays, paintings, op...
View More...