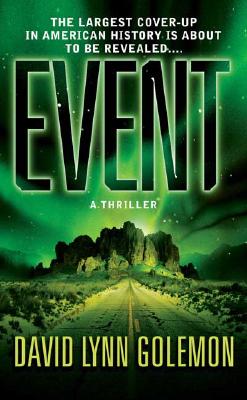 The Event Group is the most secret organization in the United States, comprised of the nation's most brilliant individuals in the branches of science, philosophy, and the military. Led by the valiant Major Jack Collins, they are dedicated to uncovering the hidden truths behind the myths and legends propagated throughout world history--from underground agencies and conspiracy theories to extraterrestrial life and UFOs. And now that a new, unspeakable threat has been revealed, humanity's greatest hope for survival lies with Collins and his crew. This time, the Group faces an enemy of remarka... View more info 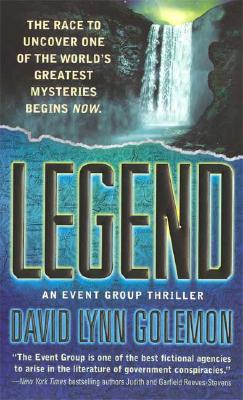 The Event Group is comprised of the nation's most brilliant men and women in the fields of science, philosophy, and the military. Led by Major Jack Collins, their job is to find the truth behind the world's greatest unsolved myths. And this time, Collins and his crew will dare to uncover a terrifying secret--about the long-vanished tribe of the Incas--that's buried deep within the Amazon Basin.""The last expedition into the depths and darkness of the Amazon claimed the lives of a female professor and her team. Now the Event Group, using cutting-edge technology exclusively designed by... View more info