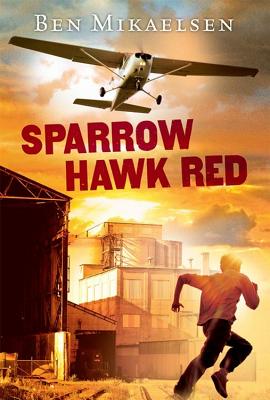 When thirteen-year-old Ricky Diaz discovers that his mother was actually murdered by drug dealers, he's desperate for revenge. But his father, a former drug enforcement agent, refuses the mission the DEA now offers: to steal an airplane with an American-made radar detector that the cartel uses to smuggle drugs from Mexico. Angry with his father for throwing away the chance to avenge his mother, Ricky decides to take matters into his own hands "he "will steal the plane. He runs away to Mexico, disguising himself as one of the many "rateros," or homeless children. Life on the streets proves ... View more info