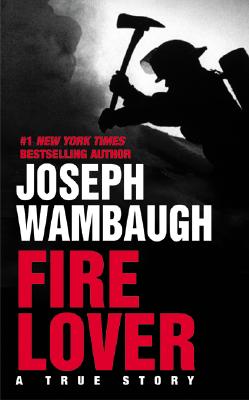 On an October evening in South Pasadena, a horrifying wave of flame swept through a large home improvement center, snuffing out the lives of four innocent people, including a two-year-old boy. Firefighters rushed to the scene, even as a pair of equally suspicious fires broke out in two nearby stores. Silently watching the raging inferno in the midst of the heat, smoke, and chaos was a man respected as one of California's foremost arson investigators, a captain in the Glendale Fire Department ...From Joseph Wambaugh, the critically acclaimed, nationally bestselling author of The Onion Fie... View more info 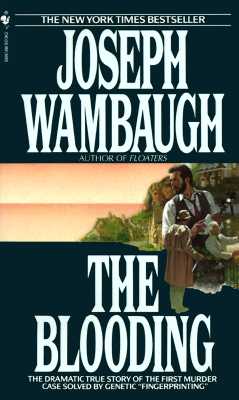 The Secrets of Harry Bright