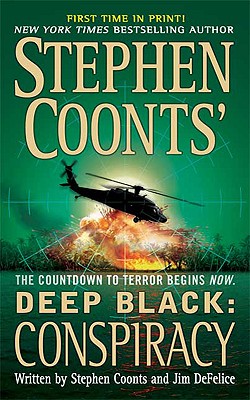 A Secret Service agent is dead, an apparent suicide. A presidential candidate narrowly escapes an assassin's bullet. And Desk Three, a convert branch of the NSA, is searching for a chilling connection deep inside The Republic of Vietnam.

Once, Charlie Dean was a Marine sniper in Quang Nam Province. Today he's a Deep Black operator, returning to Vietnam to find the source of some threatening e-mails. Instead, he comes face to face with a man he had once hunted down...and thought he had killed.

Back in the U.S., Deep Black agent Lia DeFrancesca has uncovered the trail of a killer ...
View More... 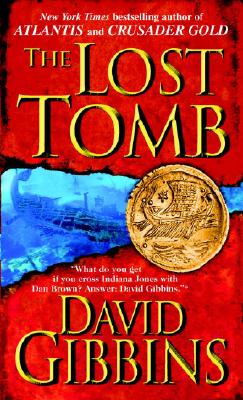 For centuries, people have speculated about the fabled lost libraries of antiquity. If one were found, what marvels would it contain? Now a fearless team of adventurers is about to unearth that long-hidden secret, and it will lead them to the most astonishing discovery ever made. In the treacherous waters off the rugged Sicilian coast, marine archaeologist Jack Howard and his team of scientific experts and ex-Special Forces commandos make a shocking find while searching for the legendary shipwreck of the apostle Paul. And when a second artifact is uncovered in the ruins of a buried city, J...
View More... 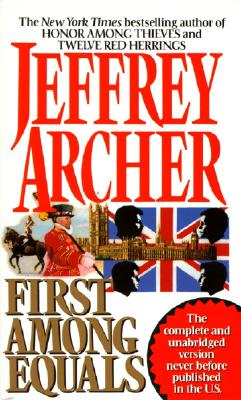 TO LEAD A NATION

From Jeffrey Archer, author of the bestselling "Kane & Abel," comes this spellbinding tale in its complete and original form, published for the first time in the U.S. "First Among Equals" chronicles the lives of four extraordinary men who battle for a prize that only one of them can win-; to become Prime Minister.

CHARLES SEYMOUR: An accident of birth kept him from an earldom, but nothing and no one can keep him from what he believes is his destiny.

ANDREW FRASER: His father was a football hero to thousands. Andrew intends to be a political hero to millions.

A historic landmark work, depicting war as it is and soon will be-the shape of war to come.
Featuring:
Harold Coyle, reporting from the front lines of the information war, where cyberpunks are recruited to combat the growing swarm of hackers who orchestrate online terrorism around the world.
Ralph Peters, who takes us to the war-torn Balkan states, where a U.S. Army observer sent to keep an eye on the civil war is taken on a guided tour of the country at gunpoint, captured by the very people he was sent to monitor.
James Cobb, pitting one U.S. Cavalry unit against an aggressive...
View More...

"As new except for tiny corner flare, small ink mark in margin of 1st page, and owner's bookplate inside cover.. Political adventure - death at an archaeological site and it's connection to a Senator's planned Middle East Cultural Center in Washington."
View More...

"""the end was a lifetime away and the enemy Tet offensive swept south from the DMZ, and every able American fighting man was hurled against the onslaught."" Cover edges have minor wear . Visible cracking on spine. Light crease on surface of rear cover. Date stamp (June 25 1982) on bottom of page edges. Lightly soiled. "
View More...

He was head of an international drug ring, a kidnapper and a ruthless killer. One night British Sea Harriers reduced his Beirut HQ to rubble and his drug empire to ruins. But Abdul Habib still has money, and enough hate to seek revenge.
View More...

As new. DJ is unclipped but the front flap is seriously creased. Spy novel about the Pueblo.
View More...

"As new except for faintest of age soil to top edge. Inscription signed by author dated December 17, 1972. DJ as new except for faint wear and light age soil to top edge. ""novel of survival in the Balkans in WWII…One of the American ambulance planes…(which) delivered supplies...and brought out the wounded...(is) shot down by the Germans..."" The author served in WWII Yugoslavia and the person to whom it is inscribed is a Dr. "
View More... 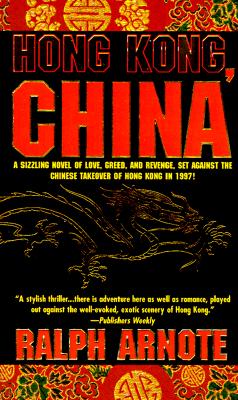 "As new except for light chipping to cover edges and faintest age tanning of pages. Appears unread. ""the West German Intelligence computer system has broken down... When his repeated efforts to expose this threat are ignored by his superiors, he wonders if his group is just a cosmetic department created and whether the Prime Minister's fate is doomed..."""
View More... 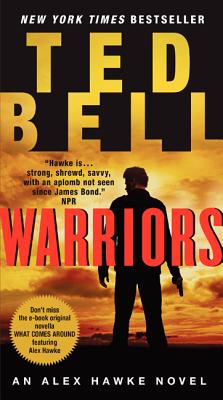 Five years ago a brilliant American scientist, well known in high-tech military circles, suddenly disappeared without a trace off the streets of Washington, DC.

Now a professor at Cambridge University is murdered, a victim of bizarre, ancient Chinese torture methods. Counterspy Alex Hawke teams with former Scotland Yard chief inspector Ambrose Congreve to find the killer, but they soon discover that this death is merely the opening gambit in a tense and lethal game of geopolitical brinkmanship.

In the United States, the president is behaving erratically and some begin to questi...
View More... 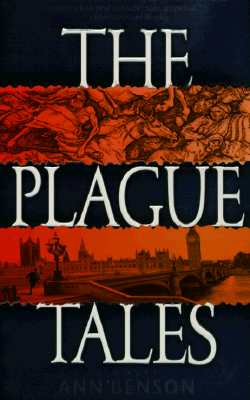 "Part historical novel, part futuristic adventure . . . chock full of curious lore and considerable suspense."--Entertainment Weekly It is history's most feared disease. It turned neighbor against neighbor, the civilized into the savage, and the living into the dead. Now, in a spellbinding novel of adventure and science, romance and terror, two eras are joined by a single trace of microscopic bacterium--the invisible seeds of a new bubonic plague. In the year 1348, a disgraced Spanish physician crosses a landscape of horrors to Avignon, France. There, he will be sent on ...
View More... 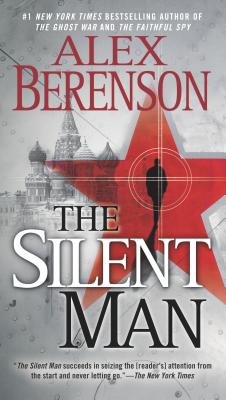 The New York Times bestselling author of The Ghost War and The Faithful Spy CIA agent John Wells has spent years in the company of evil men. He's paid the price and is beginning to doubt if he can ever live a normal life. And when a powerful adversary from his past finds him, Wells must once again enter the fray. For his country. For his soul. For revenge...
View More... 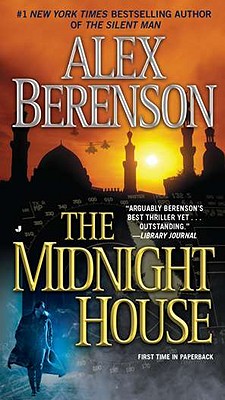 The #1 New York Times bestselling author of The Deceivers delivers a gripping John Wells thriller that takes readers into the darkest shadows of a silent war... One morning, a former CIA agent is shot to death in the street. That night, an army vet is gunned down in his doorway. The next day, John Wells gets a phone call. Come to Langley. Now.

The victims were part of an interrogation team that operated out of a secret base in Poland called the Midnight House, where they worked over the toughest jihadis, extracting information by any means necessary. No...
View More... 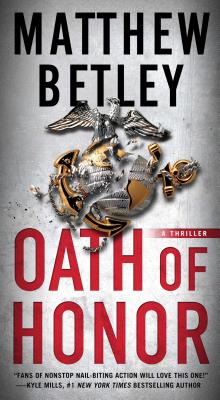 "A high-energy tale that unfolds at a machine-gun pace...Betley has become essential reading." --Booklist A global conspiracy threatens America's position in the current balance of power in this "story of action, history, and secrets that is as imaginative as it is compelling" (Steve Berry, #1 New York Times bestselling author) from the author of Overwatch. Roughly two years after the events of Overwatch, Logan West and John Quick are sent to Alaska to investigate the possible presence of a Russian black ops team on a mission to steal American next-generati...
View More...