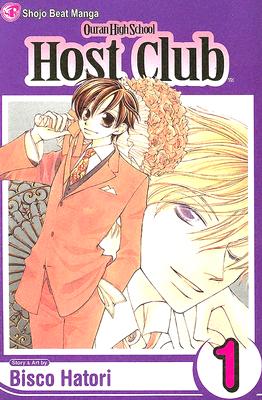 One day, Haruhi, a scholarship student at exclusive Ouran High School, breaks an $80,000 vase that belongs to the 'Host Club', a mysterious campus group consisting of six super-rich (and gorgeous) guys. To pay back the damages, she is forced to work for the club, and it's there that she discovers just how wealthy the boys are and how different they are from everybody else. View more info 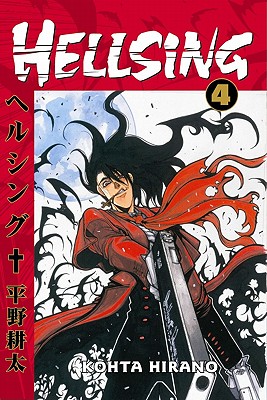 What's the result when the Nazis hiding in South America engineer an army of vampires and mount an all-out campaign of deathly dominance? Well, one thing you get is a little unity - seems the Protestant Hellsing Organization and the Catholic Iscariot agency might just have to think about teaming up. Looks like the First World War of the undead is about to erupt in history's biggest battle of blood and fangs. Things are just beginning to heat up in the fourth volume of Hellsing View more info 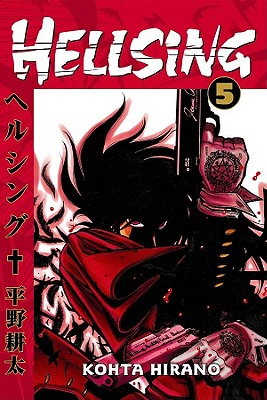 Intense and full of psychotic action, Hellsing continues its fevered pitch into a dark chaos that defies human logic. Human? Well, there are only a few left in the storyline as the emerging Millennium Project, an army of Nazi undead, is unleashed upon the world. What will surely ensue is a war of blood and nostalgia, with a cool gothic style and increasingly frenetic pace. Envision the Hindenburg, old sharpshooter rifles, and throwback uniforms, mixed with new jet technology and incredibly bold vampires. Hellsing is packed to the gills with radical mysticism and scary apocalypse ... and it's f... View more info 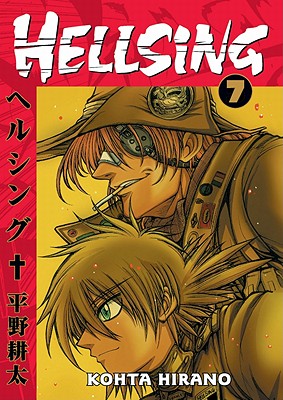 What do you get when you mix reanimated Nazis, vampires, and freaky killer Catholics and Protestants breathing down each others' necks? In the case of Hellsing, you get an all-out bloody war. Or such has proven to be the case so far. The world is engulfed in the flames of destruction, and all seems lost. Vernedead's "Geese" are literally being eaten alive, and it might just take half-vampire, Seras Victoria, a certain loss of innocence to provide a shred of hope. But that's not all this story hinges on. The vampire Hellsing himself will surely show at some point, and the Catholic Iscariot Army... View more info 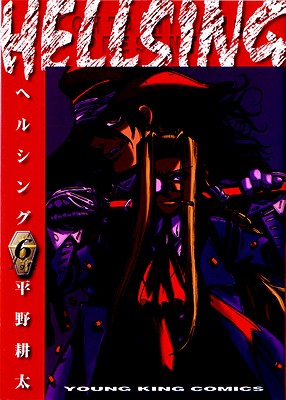 The war between three armies of vampires, humans, and those in between is in full swing. The Hellsing organization is embattled as London is falling to Nazi vampire forces, turning the city's citizens into rivers of blood and a population of ghouls. It looks like it might be the end of Sir Integral Wingates Hellsing and her henchman, Walter. But what's this? The Vatican? But that means the Vatican is unprotected. If you haven't figured it out yet, Earth is in chaos of a World War like no other. New forces will rise up, surprises of undead power will surge forth, guns will blaze, and blades wil... View more info

Grin and Bare It

"As new except for library markings. In protective plastic cover, with stamp on top exterior pages edges, identifier sticker on bottom of spine and bar code sticker on top edge of front cover. ""Japanese sh?jo manga series...seven teenagers who share common dreams about their past lives as alien scientists who observed the Earth from the Moon."" Text in Spanish." View more info

"As new except for library markings. In protective plastic cover, with stamp on top exterior pages edges, identifier sticker on bottom of spine and bar code sticker on top edge of front cover. ""Japanese sh?jo manga series...seven teenagers who share common dreams about their past lives as alien scientists who observed the Earth from the Moon."" Text in Spanish." View more info

"As new except for tiniest crease to top corner of front cover. Signed by author ""To Kevin""." View more info 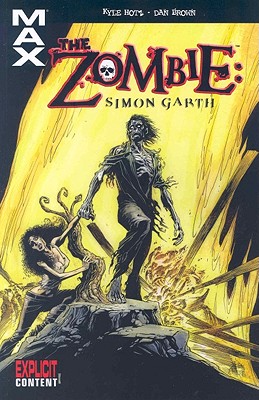 The last time we saw Simon Garth, the bank teller single-handedly stopped a gang of murderous robbers and got shot, bitten by zombies, and med-evac-ed straight into Army custody for scientific experimentation as death and the necrotic infection overtook him fast. No problem, right? Find out how Simon got out of THAT one - assuming he did - and check out his further adventures battling the undead - unless, that is, he's one of them now - in a brutal, gory, disgusting, and awesome re-imagining of one of Marvel's strangest horror heroes that could only be dreamed up by artist/co-writer Kyle Hotz ... View more info

"Used - a few with faint wear. ""Two men…over 1000…memebers of a secret society devoted to the teachings of Nietzsche…one trying to take over the world…the other enlisting allies to stop his old friend…""" View more info 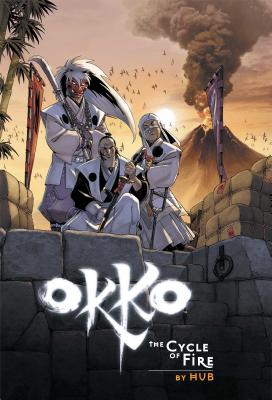 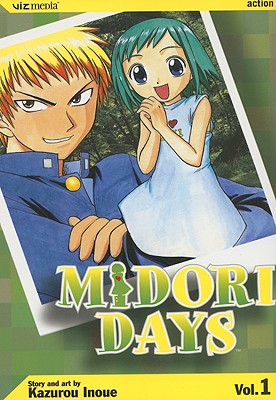 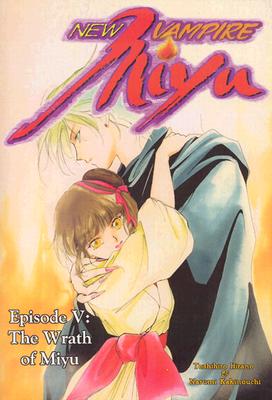 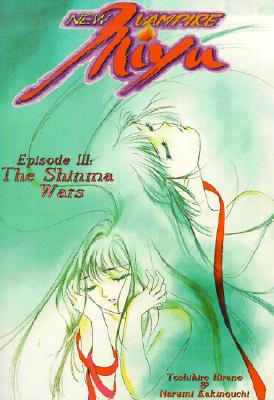 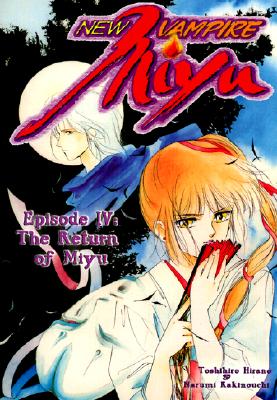