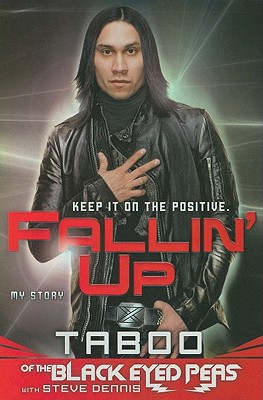 Fallin' Up: My Story

Taboo, Grammy Award-winning performing artist and founding member of the Black Eyed Peas, shares the inspiring story of his rise from the mean streets of East L.A. to the heights of international fame. Few bands can ever hope to achieve the sort of global success that the record-breaking Black Eyed Peas have attained, selling more than 30 million albums since their formation in 1995. From their album The E.N.D., which debuted at #1 on the Billboard charts, to The Beginning, the Black Eyed Peas continue to dominate the music scene. The group recently broke the all-time ...
View More...

The Best of James Taylor for Guitar - Includes Super-tab notation

"Tight, bright, clean, slight curl. Corner bump has left a crease on the bottom corner of the front cover. Book of Sheet Music - Vocal and guitar super-tab. Contents: You've Got a Friend; Handy Man; Don't Let Me Be Lonely Tonight; Bartender's Blues; Mona; Only a Dream in Rio; Shower the People; Sweet Baby James; That's Why I'm Here; Your Smiling Face; How Sweet It Is (To Be Loved by You); Limousine Driver; Mockingbird; Her Town Too; Fire and Rain. 88 pages.11-7/8x9"" (30.3x22.8cm)"
View More...

By: The gallery at the better living center

"As new except for curl and tiny chips on spine ends. ""a fierce individualist among American Impressionists"" who ""has emerged as one of the most important and experimental artists of his time…"" Over 40 illustrations, half in color, plus three essays by eminent Twachtman scholars. 88 pages, 10x8.75"" (25.4x22.2cm)"
View More...

The Methodist Hymnal: Official Hymnal of the United Methodist Church

"Tight, bright, clean interior, light age soil to red cloth covers. Spine ends are rubbed and beginning to fray. Cover corners are rubbed through to boards. Book plate inside front cover. Church stamp on cover page. Adhesive marks inside back cover. 865 pages with multiple indices. This is the revised edition approved in 1964, which has since been replaced with a newer edition. Has been used enough so that it will open softly to stand nicely on a music stand."
View More...

"Portfolio (9.3x11.4x.5"") with loose black and white plates [9.2 x11.2"" (23.2cm x28.2cm)] of church illustrations.. Board with tan cloth, brown lettering and design. Covers are rubbed at top of spine and age soiled. List of places written in pencil on inside of front cover. Worn ribbon closures: set of 2 at top and bottom; side has only 1. Plates have some creasing and light soil to edges but have large trimmable margins. Most plates have a singe photo or 2 horizontal photos. 69 plates are present: Canterbury; 9 pages (15 photos); Ripon - 4(4); Durham & Litchfield - 3 (5)...
View More...

AN Announcement of THE VAN GOGH SOCIETY

"Tight, yellowed, light age soil to covers, staple bound. The bottom outer corner of each sheet is either missing of creases, A few small rips on bottom of hinge and cover edges. An advertisement for a portfolio of prints of 8 of Van Gogh's paintings; a two-page spread shows photos of the paintings with descriptions. "
View More...

Publisher: Girl Scouts of the U.S.A.:

Sibelius and the Music of Finland 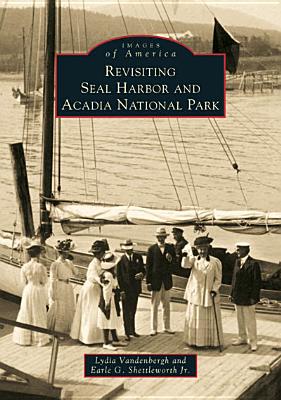 "60-page, staple bound catalog identifying each item with title, medium and dimensions, with black and white and 20 color illustrations (some full page). Short descriptive essays on artists. Light soil, creasing and edgewear to covers. Interior as new except that the center page has come loose from the staple. 11x8.5"" (28x21.7cm)"
View More...

"As new except for slight curl. 18 Full Size Patterns for Stained Glass Small Shades 7-13"" diameter with material and tool list, illustrated step-by-step directions with black and white photos. ""All…can be used on a base or wired for hanging."" 22 page, staple-bound, 11x8.5"" (28x21.6cm)"
View More...