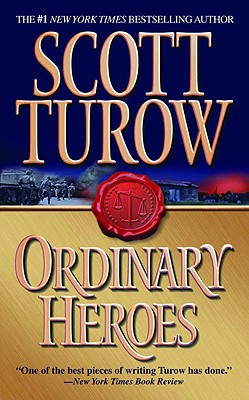 Stewart Dubinsky knew his father, David, had served in World War II, but had been told very little about his experiences. When he finds, after his father's death, a packet of wartime letters to a former fiancee and learns of David's court-martial, Stewart is driven to uncover the truth about this enigmatic, distant man he never knew.Using military archives, old letters, and David's own notes, he discovers that David, a JAG lawyer, had pursued a maverick U.S. officer in Europe, fallen in love with a beautiful resistance fighter, and fought in the war's deadliest conflicts. In reconstructing the... View more info 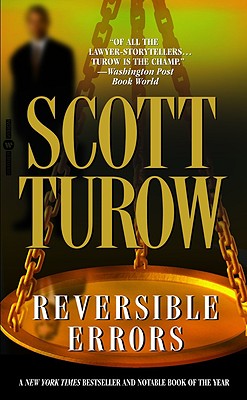 Corporate lawyer Arthur Raven is the court-appointed attorney for a Death Row inmate. Convinced his client is innocent thanks to new evidence, Raven is a fervent crusader--and also a rookie in the vicious world of criminal law. View more info

The Laws of Our Fathers 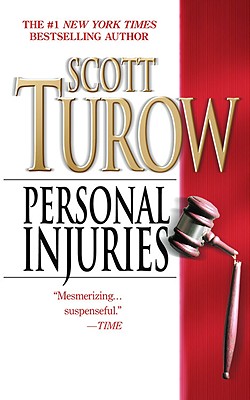 To Robbie Feaver the law is all about making a play-to a client, a jury, or a judge. But when the flashy, womanizing, multimillion-dollar personal injury lawyer is caught offering bribes, he's forced to wear a wire. Even as the besieged attorney looks after his ailing wife, Feaver must also make tapes that will hurl his friends, his enemies, his city, and a particular FBI undercover agent into a crisis of conscience and law. Now Robbie Feaver is making the play of his life. View more info 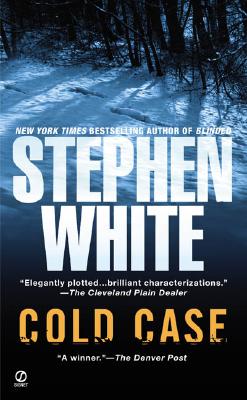 "It was a cold case..." The unsolved double murder of two teenage girls. They vanished on a crisp autumn night more than decade ago. Their mutilated bodies were found the following spring beneath the melting snow of the Colorado Rockies. Now--at the request of their families--this cold case is being reopened. Clinical psychologist Alan Gregory has been asked to compile a psychological profile of the two girls. To probe their deepest secrets. To uncover the darkest truth. Even if it condemns the innocent as well as the guilty... View more info