The Haggadah Treasury: A seder companion with insights and interpretations for inspiration and retelling (ArtScroll mesorah series) 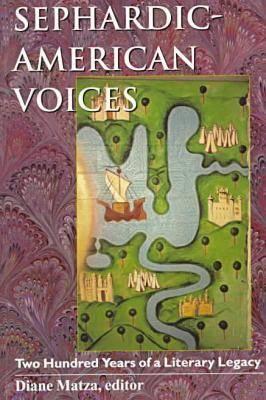 This collection of stories, poems, and plays by American Jews of Sephardic descent gives voice to a culture previously unheard in a literary canon with a predominantly Eastern European and Ashkenazic accent. Representing only five percent of US Jewish immigrants, Sephardim have necessarily existed on the margins of Jewish and American life. Yet these Jews of Spanish, Greek, and Middle Eastern origins have, as Diane Matza demonstrates, maintained their ethnic identity despite persecution, expulsion, and prolonged cultural insularity. These selections, many available for the first time, span nea...
View More...

"Tight, bright, clean interior, faint soil and small ink mark to exterior edges, faint flare. Light rubbing to exterior edges and hinge crease. 6 folded page corners. ""a series of brief skits, one on each Torah portion. While the scripts use humor to motivate, each is based on, and emphasizes, the themes of the biblical text...Junior and senior high school... sophisticated 5th and 6th graders, ill relate to the language and perspective of these contemporary playlets..."" 234 pages from Genesis: Beresheet to Deuteronomy: V'zot Ha Berachah."
View More...

Back to the sources: Reading the classic Jewish texts

Members of the Tribe: on the Road in Jewish America 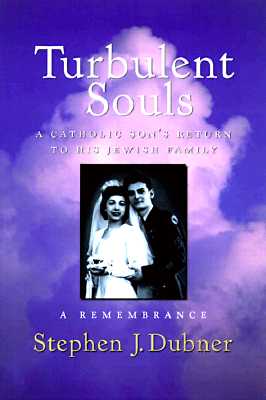 Turbulent Souls: A Catholic Son's Return To His Jewish Family

Two years ago, Stephen J. Dubner wrote a cover story for the New York Times Magazine called "Choosing My Religion." It became one of the most widely discussed articles in the magazine's history. Turbulent Souls, the book that grew out of that article, is an intimate memoir of a man in search of a Jewish heritage he never knew he had. It is also a loving portrait of his parents.

Stephen Dubner's family was as Catholic as they come. His devout parents attended mass at every opportunity and named their eight children after saints. Stephen, the youngest child, became an altar ...
View More... 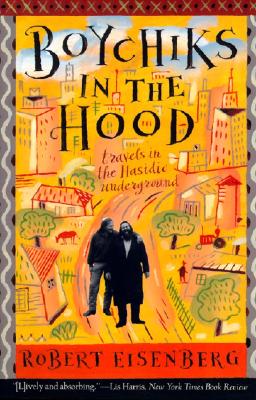 Boychiks in the Hood: Travels in the Hasidic Underground

Boychiks in the Hood is your passport to the Hasidic "underworld" -- a destination far different from popular expectations. Join Robert Eisenberg as he hangs out with an ex-Deadhead in Antwerp, makes a pilgrimage to the grave of the revered Rebbie Nachman in the Ukraine, munches mini-bagels with Rollerblading kosher butchers in Minnesota, discovers the last remaining religious Jews in Poland, talks sex with a karate-champion-turned-rabbi in Israel, and more.Simultaneously respectful and hilarious, Boychiks in the Hood is a surprising and unforgettable journey through the world's fl...
View More... 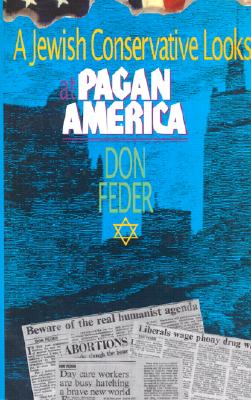 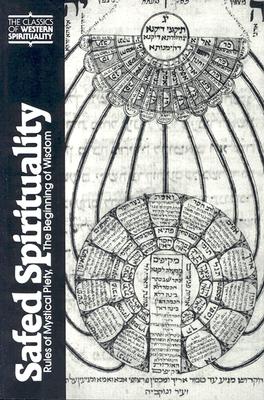 "Safed Spirituality : Rules of Mystical Piety, the Beginning of Wisdom"

Gathers sixteenth-century writings about ethics, mysticism, and Jewish spirituality by some of the many teachers in the Galilean community of Safed.
View More... 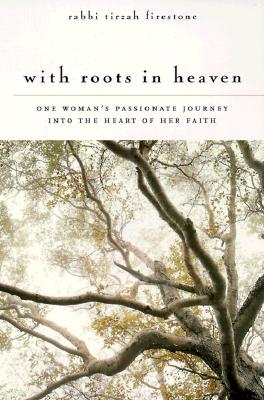 With Roots in Heaven: One Woman's Passionate Journey into the Heart of her Faith

At age seventeen, Tirzah Firestone left the oppressive home of her Orthodox Jewish parents and set off on a spiritual odyssey. With Roots in Heaven, is the story of that journey, a fascinating and moving account of a courageous woman with strong convictions and a passion to know and feel God. It is also a book that goes beyond one person's story of wandering and redemption to explore the dangers of modern religion and the joys and conflicts of intermarriage and raising interfaith children. An unforgettable story of love, sacrifice, and transformation -- of grace sought and found -- With Roots ...
View More... 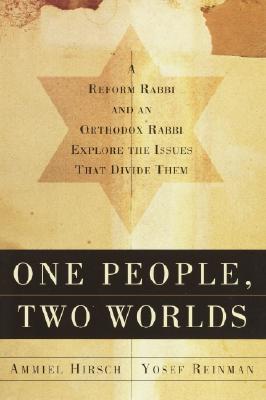 "One People, Two Worlds: A Reform Rabbi and an Orthodox Rabbi Explore the Issues That Divide Them"

Two prominent rabbis engage in an impassioned dialogue and debate on the ideological and contemporary issues that polarize the Jewish faith.
View More... 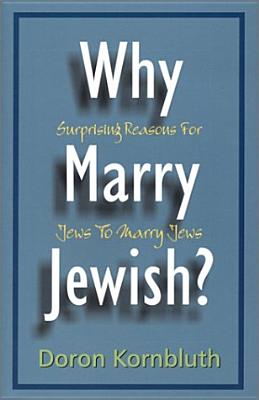 When Children Ask About God 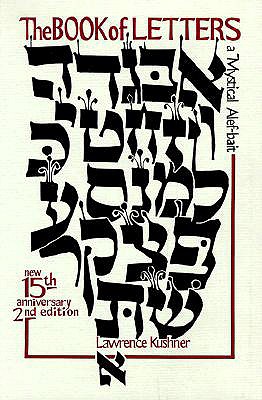 The Book of Letters: A Mystical Hebrew Alphabet (Kushner)

In calligraphy by the author. Folktales about and exploration of the mystical meanings of the Hebrew Alphabet. Open the old prayerbook-like pages of The Book of Letters and you will enter a special world of sacred tradition and religious feeling.

More than just symbols, all twenty-two letters of the Hebrew alphabet overflow with meanings and personalities of their own. Rabbi Kushner draws from ancient Judaic sources, weaving Talmudic commentary, Hasidic folktales and Kabbalistic mysteries around the letters.

Guide for the Jewish Homemaker 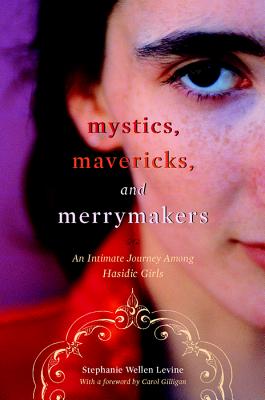 "Mystics, Mavericks, and Merrymakers: An Intimate Journey among Hasidic Girls"

Follows the journeys of Hasidic teenagers as they grow up and grapple with culture, family, and religion

From the ardently religious young woman who longs for the life of a male scholar to the young rebel who visits a strip club, smokes pot, and agonizes over her loss of faith to the proud Lubavitcher with a desire for a high-powered career, Stephanie Wellen Levine provides a rare glimpse into the inner worlds and daily lives of these Hasidic girls.

Lubavitcher Hasidim are famous for their efforts to inspire secular Jews to become more observant and for their messiani...
View More...

The Sabbath: A Home Observance

"Tight, bright, clean. Slight rubbing to exterior edges. ""Published on the occasion of the 300th Anniversary of Jewish Settlement in America 1954-5714"". Detailed descriptions of the traditions of Sabbath eve dinner at home. The reason of the tradition, the food, the table setting and the blessings in Hebrew, phonetic Hebrew, English and, where appropriate, the melody for singing. There is also a Bibliography for Adult's and children's further reading. 44 page, illustrated, staple-bound."
View More... 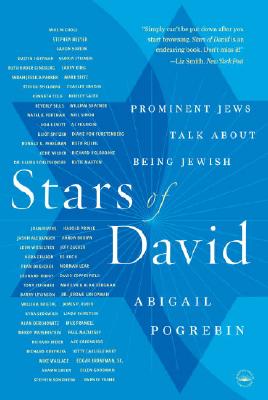 Stars of David: Prominent Jews Talk About Being Jewish

Sixty-two of the most accomplished Jews in America speak intimately--most for the first time--about how they feel about being Jewish. In unusually candid interviews conducted by former 60 Minutes producer Abigail Pogrebin, celebrities ranging from Sarah Jessica Parker to Supreme Court Justice Ruth Bader Ginsburg, from Larry King to Mike Nichols, reveal how resonant, crucial or incidental being Jewish is in their lives. The connections they have to their Jewish heritage range from hours in synagogue to bagels and lox; but every person speaks to the weight and pride of their Jewish histor...
View More...